You’re Smarter Than You Think 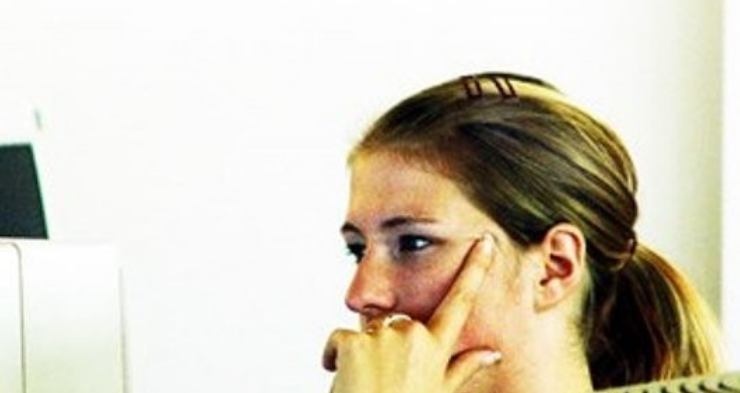 What I appreciate is acknowledging to the audience that I think they have brains.
Lily Tomlin

A few months ago I had a conversation with a woman who said that she was having difficulty finding a job in a technology field and she believed it was because she didn’t have a strong enough technical background.

What I heard in my head was, “You don’t have as strong of a technical background as I have. You don’t deserve to be the lead on this project. You’re not good enough or smart enough or have enough knowledge or experience to be the lead.” In other words, I compared my skills to the technical lead’s skills and internally decided that he was better than me. My interpretation caused me to take a hit on my confidence.

My initial reaction, based on a lack of confidence, was to hesitate and not say anything.

Later when I thought about it a little bit, I responded defensively, saying something like, “If I was the technical lead that you seem to think I should be, then I wouldn’t need you on the team.” Either response, of course, only served to reinforce the technical lead’s initial comments.

What do you do when you don’t feel confident? Do you hesitate or avoid a person or conversation? Do you divert attention to something else? Are you defensive or angry, or do you give smart aleck responses?
What would have happened if instead I interpreted what he said as: “He doesn’t feel adequate or feels threatened because he doesn’t know something, and he wishes that I would have the technical answer so he wouldn’t have to expose his lack of knowledge outside the team.”

From this point of view, I may have realized that his words had more to do with his own unspoken insecurities than with my lack of technical acumen, and I may have responded with more confidence.

For example, I might have acknowledged and validated him, saying something like, “So, what I think I hear you saying is that you have a technical concern that you don’t have an answer for and you wish you had someone you could talk with about it. I can understand how not having this information could be a concern
for you.”

Then I could have supported him in finding the solution to his concerns by asking questions such as, “Who else might you ask?” or “What have you done in the past when you ran into a similar situation?”

In my experience, what holds women back from becoming powerful leaders is not our lack of knowledge but mostly a lack of confidence. And it’s not even an overall lack of confidence, but rather our perspective on a specific situation or a misinterpretation of what someone has said to us.

If you feel that this is true for you, I want you to know first of all that you are smarter than you think you are. And second, if you would like to find ways to build your confidence so you can be the leader that you are meant to be, then let’s have a virtual cup of coffee and talk about how you can

Previous Story
After the Storm: Responding to Unexpected Criticism 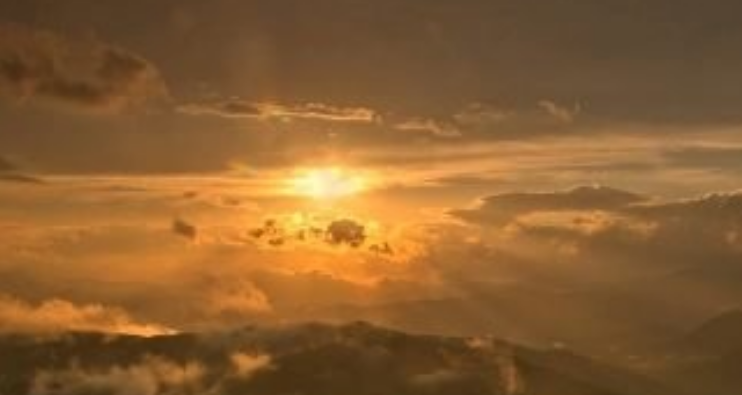 Next Story
The Case for Pacing Ourselves 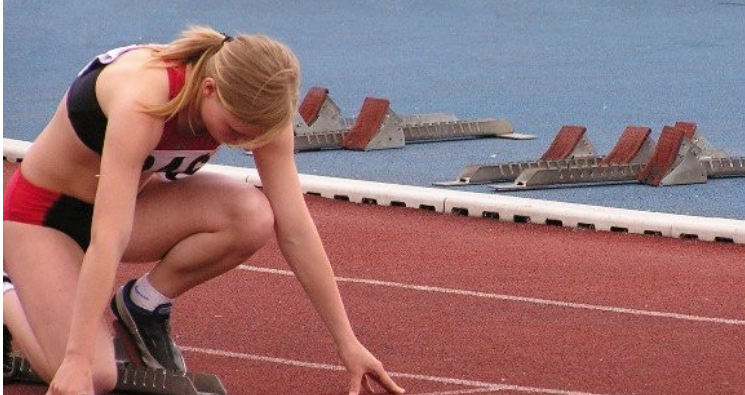